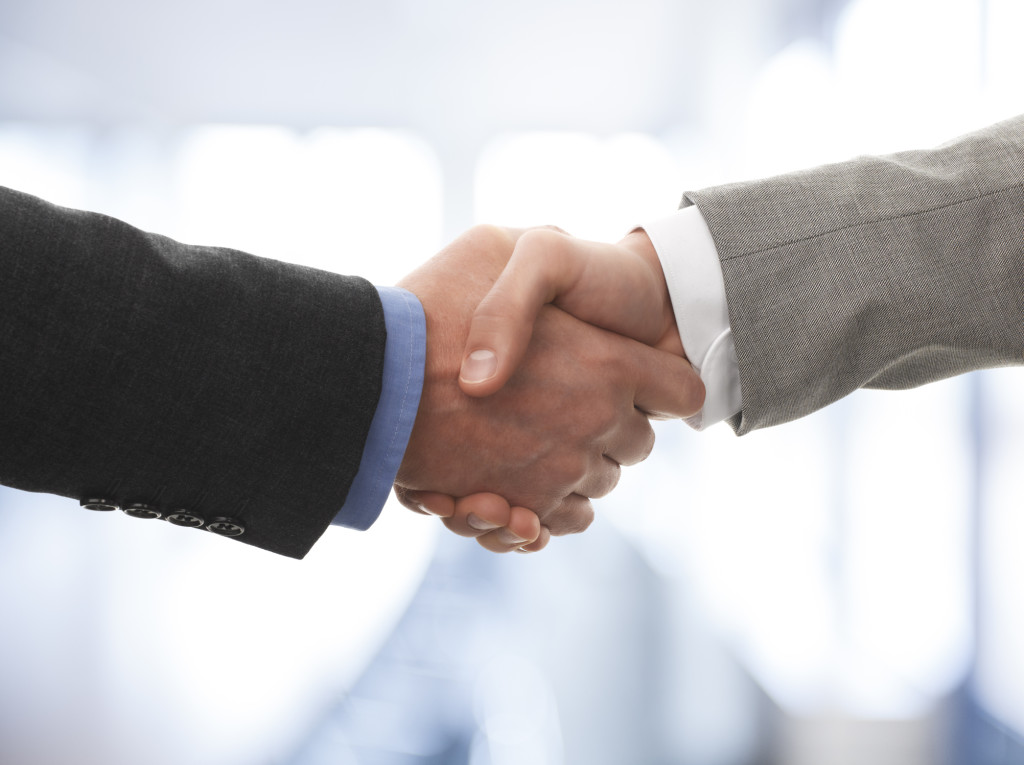 Tax Court: Why You Need A Tax Attorney

Nobody wants to end up in court, and having your tax dispute with the Internal Revenue Service end up in U.S. Tax Court is no fun.

While disputing the IRS’s judgment of a tax deficiency, tax debts, worker classification, or collection actions in tax court can preserve your rights, the rules of the road are different from normal court cases. That’s why hiring a tax attorney to represent you is of utmost importance.

There are 19 appointed judges of the Tax Court, and they’re all tax code experts. The court’s located in Washington, D.C., but the tax judges travel across the country to hear cases and conduct trials. There’s no jury, so a sob story or tear-jerking theme to your case probably won’t get you that far.

The first rule anyone should abide by when going to Tax Court: hire a tax attorney. You may think you know the Federal Rules of Evidence from watching a few episodes of Law & Order, but Tax Court’s a different ball game that tax attorneys know how to play. For best results, make sure to let a tax attorneyÂ utilize his or her expertise on your behalf.

Tax Court cases are begun by filing a petition. If a case relates to a deficiency, then it has to be filed within 90 after the deficiency notice has been mailed out.

While your case is being heard in Tax Court, any amount disputed between the taxpayer and the IRS does not have to be paid. But if the taxpayer loses, interest on the tax debt will run from its original due date.

If a case goes to trial in tax court, there’s the same direct and cross-examination that’s found in regular court actions. Afterward, the judge will write a report stating the case’s facts and the judge’s opinion, which is normally an application of the law to the facts. Once the report’s been issued, the case is closed and a decision is entered that states how much tax debt a taxpayer has to pay.

Another option for some tax cases up to $50,000 is to have it conducted under a less complicated procedure for small tax cases, also known as S cases. Cases heard this way aren’t as formal, are heard in more geographic locations, and get decided faster.

Not all cases qualify for “S case” status, and the Tax Court will have to give it the green light. The disputed deficiency in a deficiency case â€“ without interest – cannot exceed $50,000. For collection cases involving tax liens the total back tax debt also can’t exceed $50,000.

But no matter who wins â€“ taxpayer or the IRS â€“ there is no appeal for S cases. So it’s a way to bet big in order to win big. Also, the Federal Rules of Evidence, which governs evidence and courtroom procedures in Federal Courts, are made flexible to allow the tax judge to scrutinize more evidence.

Tax court is an adversarial process between a taxpayer and the IRS, just like civil courts are between Plaintiff and Defendant. But with more lenient evidence rules and procedures for smaller tax cases, Tax Court and civil court have their fair amount of differences â€“ that are best tackled by a tax attorney.Help essay writing 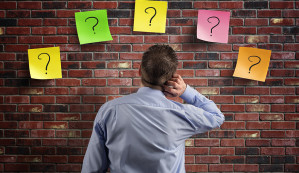 Finished Your Taxes? Now What Records Should You Keep?

You’ve dotted the i’s, crossed the t’s, and set up a shortcut to the refund tracker on your browser. Now you have a pile, or hopefully a hard drive, full of receipts and documents pertaining to your financial circumstances. Do..

END_OF_DOCUMENT_TOKEN_TO_BE_REPLACED 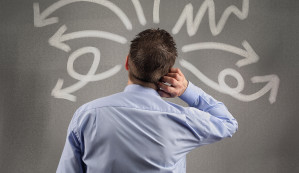 When a bank levy presents itself, it triggers a whirlwind of questions, most pertaining to how to end and remove it. Once a bank levy is placed on your account, there isn’t anything you can do to forego payment of..

END_OF_DOCUMENT_TOKEN_TO_BE_REPLACED
Speak to a Tax Professional right away!
Contact us Today!
Contact us!
Send us a note and we will get back to you promptly.
15303 Ventura Blvd. 9th Floor
Sherman Oaks, California 91403
888-503-2388
support@taxattorneynow.com